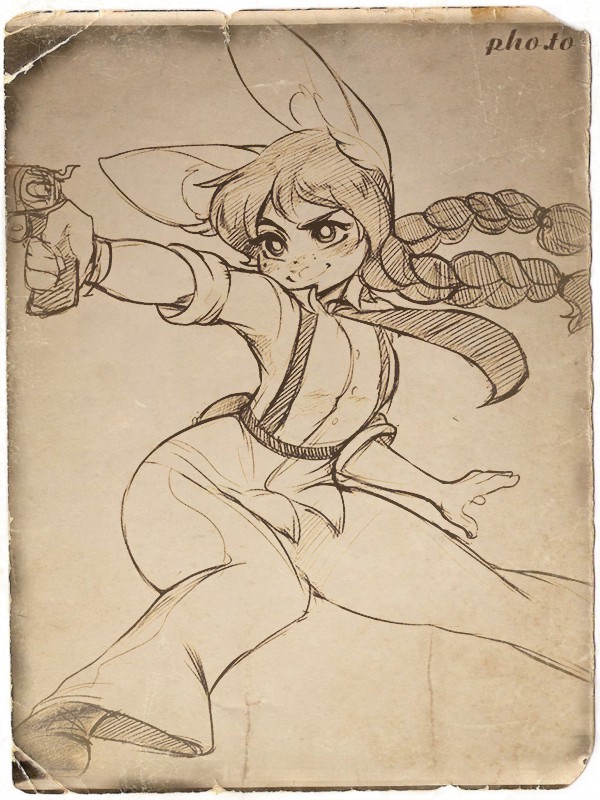 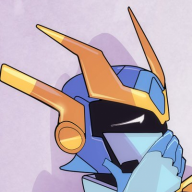 Bunny! That's an interesting backstory, I like it. I see nothing that should cause a problem, so this has my... 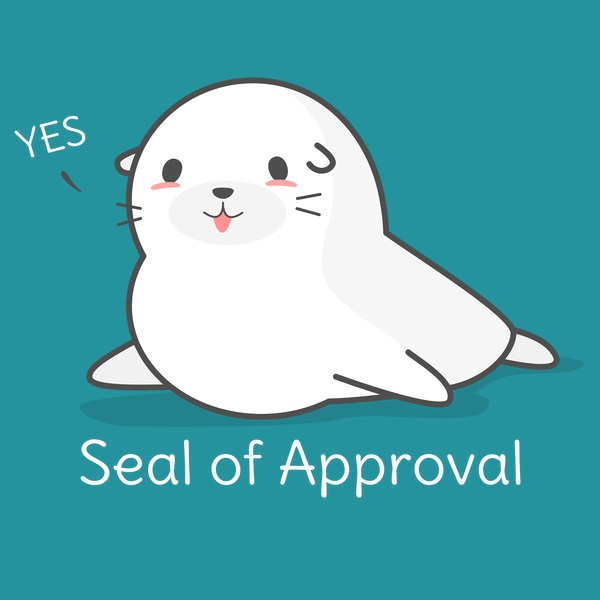