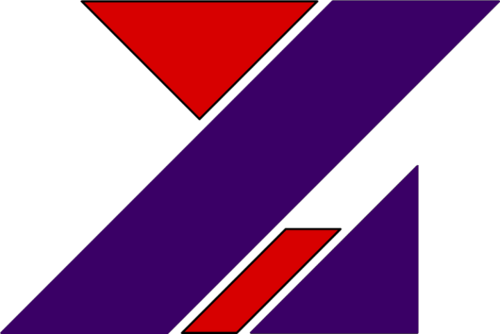 "Accept Nothing Short of Genius..."​
HISTORY
"Genius Droid Repair and Mods" was not always called by that name. Just a year ago, it was called "Jerub’s Droid Repair". But poor Jerub ran into financial debt, legal trouble, and suffered a debilitating freak injury while in his shop. All of these things culminated in his having to sell the place of business. As fate would have it, Zentripoli was there to “rescue” Jerub from his problems—and bought the establishment far below its worth. After all, who would want to buy a place that was reported as being “structurally dangerous”? But such words may or may not have truly been the case...

The large footprint of space of Jerub’s Droid Repair was the big draw to the failing business. As soon as the Columi acquired the repair shop, it got a “facelift” and was rebranded to be called “Genius Droid Repair and Mods”. Zentripoli kept the existing client list and added many more as the months passed.

Operating out of "Genius Droid Repair and Mods”, a small droid shop in the Corellian District of Nar Shaddaa, Zentripoli deals in droids, droid parts and all sorts of other droid technology that is bought, sold and traded. Using custom parts and custom designs for years, Zentripoli has found it more profitable to build his own droids for customers. The brilliant Columi has begun his own brand of droids that are built by he and his automatons. At the moment, due to the small size of the shop and limited production facilities, the droids are produced in small batches and on commission contracts. Needing the freedom to patent his designs, Zentripoli formed a separate company called Zeno Droid Technologies (ZDT). After seeing the potential of the small droid manufacturing start-up, a select group of investors were chosen and ZDT came into existence.

Zentripoli’s plan is for Zeno Droid Technologies (ZDT) to move into a manufacturing facility should he be able to procure the funds and the space down the road, but for now, Zeno Droid Technologies remains quite small. Those who appreciate the Columi’s designs can buy them in "Genius Droid Repair and Mods", other local shops across the galaxy, and have them shipped. There is a strong holonet presence where discerning buyers can have them sent directly to them. In short, Zentripoli's goal is to make Zeno Droid Technologies a top-tier droid brand and company unto itself, but Zentripoli and his investors know this ascension will take time and patience.

For the moment, Zeno Droid Technologies is not well known outside of Hutt Space and the planet of Columus. In fact, only those who truly appreciate droid technology would seek out Zentripoli’s custom droids. These units are built from the bottom up as functional, practical, reliable, easily modifiable, and high-performing droids.

ASSETS
Zeno Droid Technologies is a sole proprietorship company with a small group of investors that have a stake in this venture. While Zentripoli holds the majority holdings of the company, the other investors are very much a part of this business endeavor. The assets that belong to Zeno Droid Technologies are "Genius Droid Repair and Mods" shop, dozens of droids of every degree (short on 4th degree at the moment), thousands of droid parts, and dozens of specialized machines that aid in the construction, repair, and modification of droids. 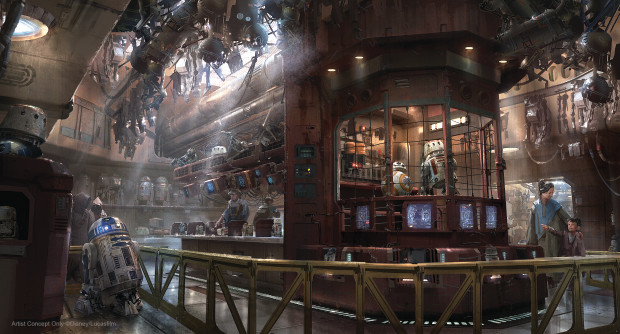 INTENT
The intent of this submission is to establish the droid business that Zentripoli has started. I intend to work through the growth of this company throughout this timeline. While this may be considered Personal Lore, the hope is that this will reach a size worthy of Site Lore. :)

Looks okay to me.