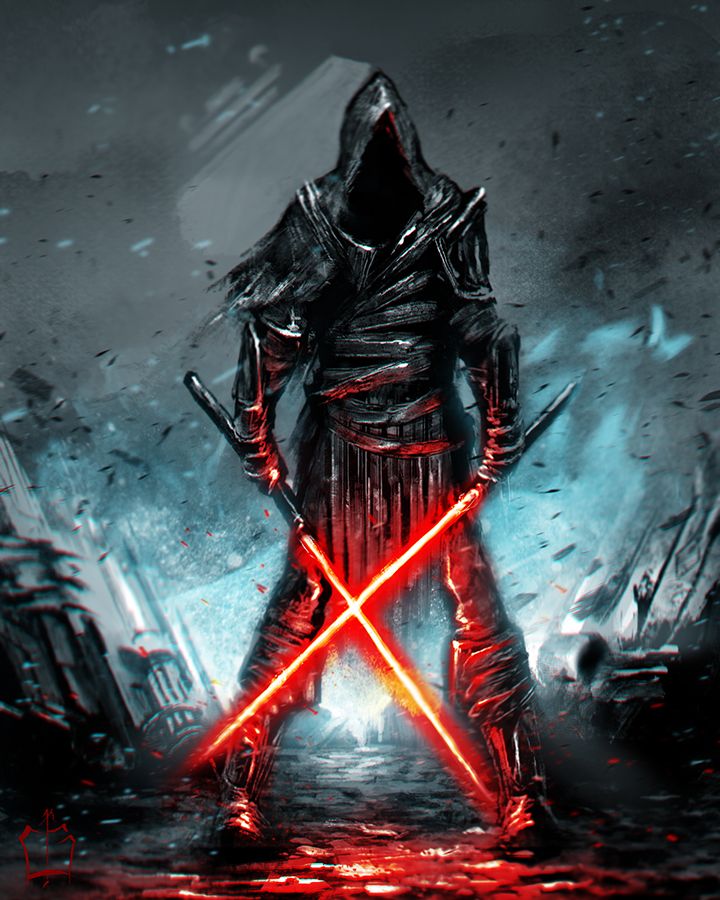 Xath Customized his armor to give him a little more protection as well as hide his face. He often goes around not in this attire but normal clothing, concealing his saber so as not to look suspicious. However, when he is doing the bidding of the Sith Eternal, this is his choice.
He wears a black trench coat over a set of formal, yet practical clothing that is covered by a strong blast vest. The coat is lined with armourweave and features a hood that he can wear when needed for an extra layer of secrecy. On his face he wears an enclosed helmet meant not only to protect him, but to keep his identity hidden as well. Its quality is immaculate, clearly the work of some very fine craftsmen and tailors. He also added some functions to help him out in some situations.
His headpiece has a survival and scout HUD, as well as some vision modes.

Illegal. Given the situation in the galaxy against the Sith Eternal, wearing this outfit in public is very likely to draw a lot of unwanted attention.

To create a custom write up of my character's uniform he will be using to keep his true identity hidden if he does ever go overt in his actions.