From beyond the edges of known space, a new threat has emerged. After the fall of several neutral and Imperial border worlds, the Holonet began colloquially referring to these invaders as "Mind-Breakers" because of their method of gaining soldiers and warriors. Although no one has ever seen one of these Mind-Breakers personally and has a free will to tell about it, they are thought to be the mysterious force behind the attacks.

Known to swoop in on worlds without warning and seize soldiers and civilians alike, these captives are only seen again when they appear bearing arms for their former captors. Men and women of all walks of life, all ranks, and all skills find themselves subjected to the singular will of the Mind-Breakers. Although some survivors may remain on conquered worlds, most communications are jammed leaving them isolated on a world in flames.

Several event threads have been launched and have concluded, with characters from all factions stepped up to the plate to stop their schemes. Bonus credits for event participants have been distributed. This evasion will usher a 10 year timeskip, moving the timeline forward.

If your character was missed please send a PM to @Dread and she'll add it! 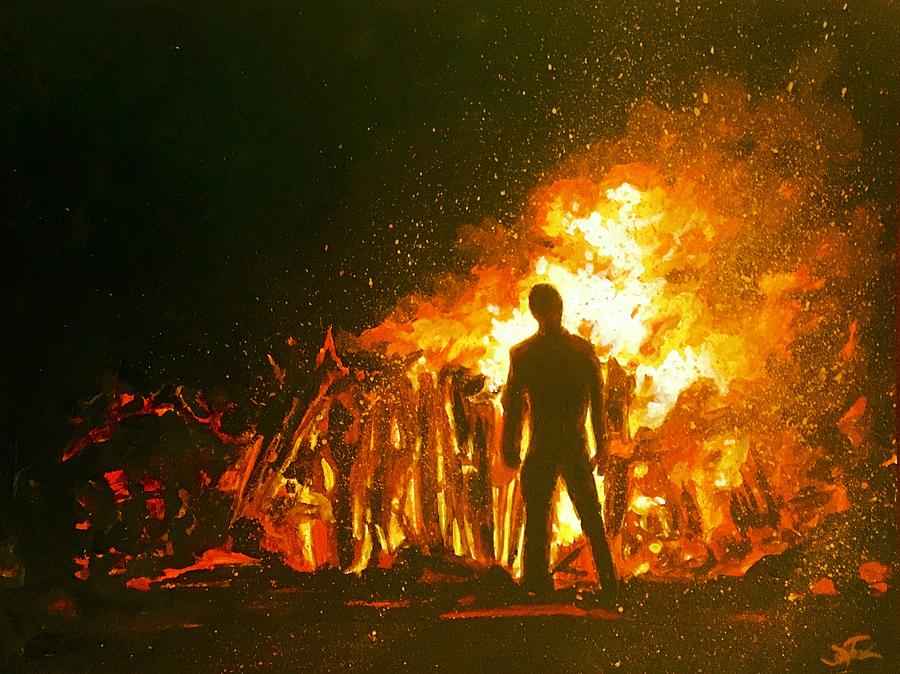 Honor of Durasteel
Skuld Stark achieved the rank of Jarl of Clan Stark, but has to kill her father, the old Jarl, to succeed honorably. She then had to defend her home from a rogue band of Deucalian marauders and outcasts that wanted Clan Stark's resources.

Hardest of Choices
Parox tracked down a gauntlet dark side artifact dating back from the First Sith era, Tagus killed him and took it and then killed his Jedi wife to keep the gauntlet and his path within the Sith.

Big Badger is Watching
For slicing into the holonet center on Boz Pity the Mandalorians will have acquired intel for the faction and then will forward to the Bounty Hunter's Guild.

Borstal Boogaloo
Aeron set out to meet a connection to the Decalians and earn some extra money and he accomplished both.

Hey, I Stole It First
Struggled but ultimately successful, Arda, Tycho and Brent steal some mining equipment and bring it to Mimban.

Double Trouble
Through the trials of taking on the narliest of criminals Aadya and Zandrali earn a ”Lullaby” Heavy Blaster Pistol as well the knowledge of the arts the night sister's magic.

Retrieving Stolen Goods
The goods are successfully returned to the businessman and the GA gains access to supplies on the grounds that Tycho returns to take care of any Smugglers that may cause problems.

Wisdom of the Ossein
Irma located the asteroid which her ancestor was based out of back in the day, and found a datatape that contained a message from Eice, as well as information on the location of Agorax.

Eyes Opened Wide
The plan was in motion to raid an Imperial Republica camp, but Aila was captured. Interrogated, she was kept aboard a dungeon ship until Devrim arrived with Phaeda cell, freeing her and those aboard. While the overall mission failed, Aila still eventually linked up with the Alliance and will formally join.

State of the Galactic Alliance 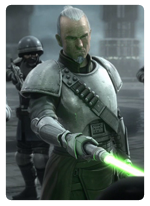 The great galactic war seems to be slowing down for everyone, probably part of war fatigue, however when the mindbreaker threat started to appear the Jedi were quick to stand up and show them the door, such as at Ithor and a Jedi opennly appearing on Alderaan to defend the innocent.

Bothawai is now under the GA, bringing in the Bothan SpyNet as a resource to the Rebels.

Where the Galactic Alliance goes next, especially with recent events remains to be seen.

State of the Sith Empire​ 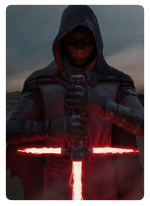 The Emperor in Paradise show has concluded, and brought in a lot of ratings, with the winner being @Aadya Drast! But unfortunately Emperor Rask wasn't able to enjoy finding his love for long, as the Mindbreakers came home and took Korriban from the Sith. Emperor Rask stood in defense and killed their overwhelmingly powerful leader, but however Varyn died in the process and still the Sith homeworld fell to the enemy.

With Korriban evacuated, the future of the Sith is in the air but @Aadya Drast is now the Empress of the Sith. With the Mindbreakers threat now revealed to the galaxy and the Sith homeworld taken, what will happen in the near future is in question.