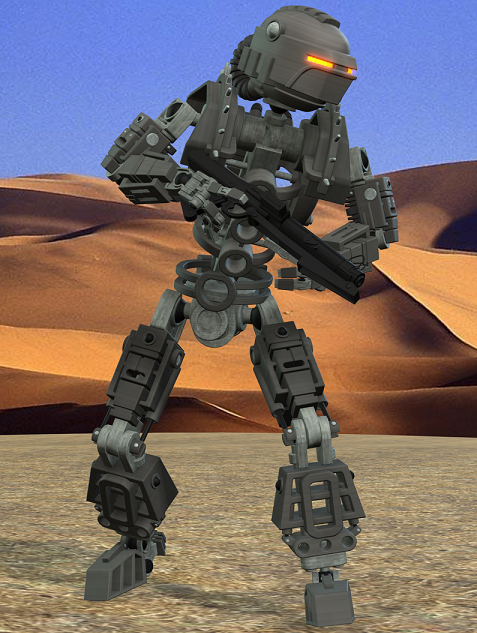 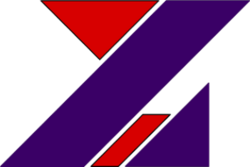 DESCRIPTION​
Zeno Droid Technologies (ZDT) is a small droid company whose products appeals mainly to droid aficionados and tinkerers. This is due to ZDT products being widely known for their droids possessing an ease of modification and repair, which makes them desirable for tinkers. Although an older design, the ZDT-405 “Spike” Battle droid is very similar to the archaic B-1 Series Battle Droid in functionality and comparable in many ways. Much like the B-1, the ZDT-405 was designed with transport and flexibility in mind, with the droid able to fold itself up to be compact and transportable. When deployed, they are fitted with a blaster carbine on their right shoulder.

The ZDT-405 "Spike" Battle Droid is designed to be produced in large numbers. The engineers at ZDT were able to produce this droid by purchasing parts used in other droid types that is able to mask the parts needed to produce these droids. Due to the legality of these droids, they are not sold in the Open Market and their production is not common knowledge. 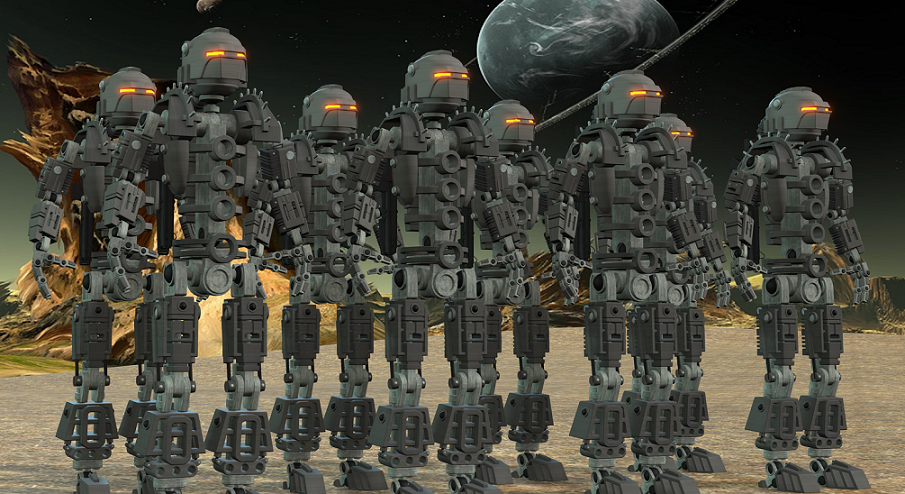 LEGALITY​
Illegal. General infantry droids such as the ZDT-405s are highly restricted under interstellar law, with personal ownership being banned. Many beings get around this restriction by reprogramming their ZDT-405s as personal attendants and bodyguards, or at least claiming to have done so.

INTENT​
To create another type of combat droid billed a battle droid, an inexpensive model to be sold and produced in large quantities, and as a droid platform for PCs.