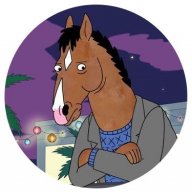 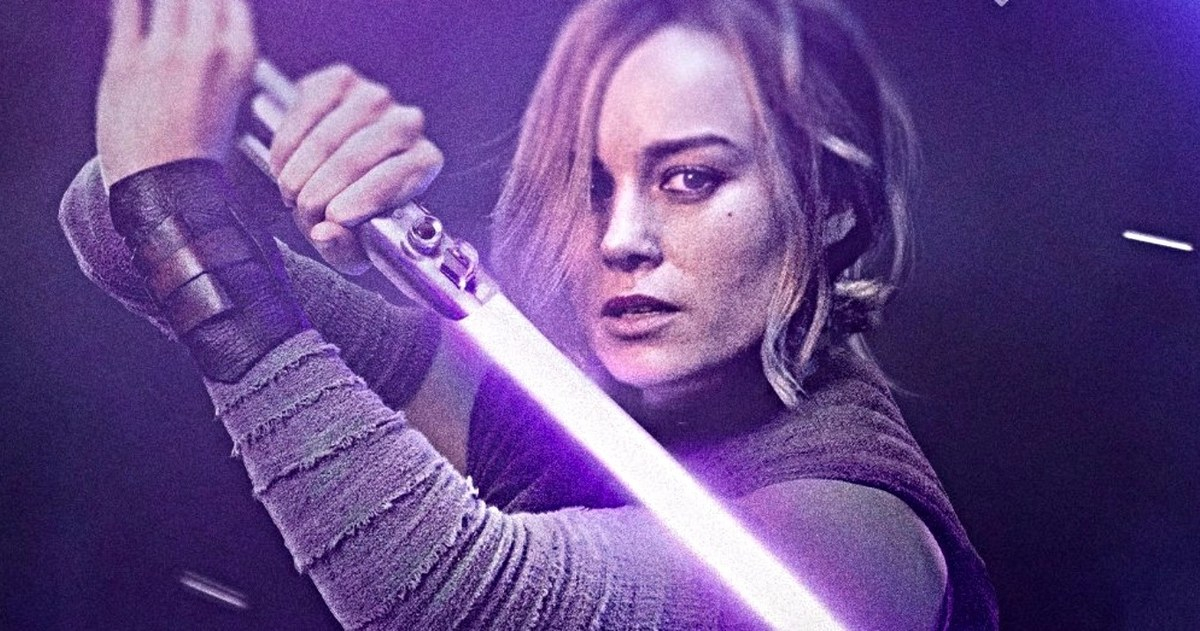 Vinry Forge, known by some as simply Vin, was a human Jedi Knight who lived during the Force Eternal era. As a youngling she was assigned as padawan to Jedi Master Hosk Melan at a young age, and spent hardly any time at the Temple on Ajan Kloos thereafter, following him across the Galaxy, living a nomadic lifestyle and letting the Force guide them to where they were most needed most. From him she inherited the belief that a Jedi's duty is to serve and protect those who could not protect themselves and believed that sitting in their Temple and doing the Jedi Council's bidding was counter-intuitive to that purpose. She continued along the same path after her knighthood, distancing herself from the Jedi Council and believing that every Jedi should be their own light and illuminate their own path to best serve the Force. Her beliefs lead some within the Order to label her a Gray Jedi. It was only upon learning of the return of the Dark Side and the newborn threat of its followers that she returned to Ajan Kloss and the Jedi Order.

Born on Coruscant, Vin was discovered to be Force Sensitive at a very young age. Her parents, believers of the legends of the Jedi Order and heroes of old like Luke and Rey Skywalker, gave her to the Jedi to be trained and raised by them. But unlike in the Order of years gone, they stayed a part of her life, visiting on a regular basis and playing a major part in raising her.

A few years after she was taken in by the Jedi she had a run-in with a Jedi Master who was visiting Ajan Kloss, a Bothan named Host Melan who took a liking to her and offered to take her on as his padawan. Given his reputation as a trouble maker and his history with following their Orders, the Jedi Council was hesitant to allow him to take on a padawan. But others assumed that taking on a padawan might help make him a better Jedi, become more of a traditional Jedi. But instead in Vin they found another Melan. Master and apprentice traveled the Galaxy, often not reporting to the Council for years at end, and new of Vin reached the Council most often from her parents, with whom she maintained regular contact.

Over the next decade and a half she learned from Melan, at which point he Knighted her and prepared to part ways with her. That was the last time Master and apprentice visited Ajan Kloss, Melan presenting Vin to the Council as a full Knight, and vanishing on a new adventure that only the Council knew about. And while the Council tried to keep Vin more grounded than they had Melan, they found in her a Jedi every bit as stubborn and headstrong as Melan had been. She left the day after and began roaming the Galaxy, sending updates back to Ajan Kloss every now and then, most often asking for them to arrange for someone to come and follow up on some incident she had helped out with. It was only when the news about the emergence of a group of dark siders reached her that she made her way back to Ajan Kloss, considering this to be a crisis that might need a unified front from the Jedi.

Kind, caring, and generous to a fault, Vin had many traits that ought to make for a good Jedi. But she is blessed, or in the opinion of some Jedi cursed, with a stubborn and headstrong streak in equal measure. While she doesn't believe the Jedi Council to be wrong, she believes that following in their footsteps is not right for her. She cannot turn a blind eye to those in need, and can at times be a chaotic figure in the pursuit of good. She also has a weird relationship with violence, as she has to rely on it from time to time, she doesn't like getting violent. And for as many fights and scuffles she has gotten into over the years, she is yet to take a life. 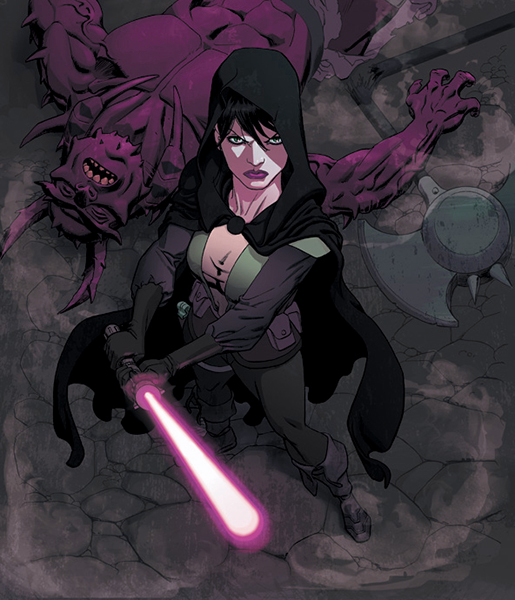 Trained as a Jedi from a very young age, Vin is a very competent Force user, well versed in both the mental and physical aspects of the Force. As she spent most of her time operating alone or with her Master, she learnt to be very self-reliant. She learned the Force not by practicing in a class, but using it in real world situations where failure could have real consequences. Beyond using the Force and wielding a lightsaber she also picked up more mundane and practical skills such as flying, performing first aid, and maintaining the ship and equipment that she and her Master relied on. 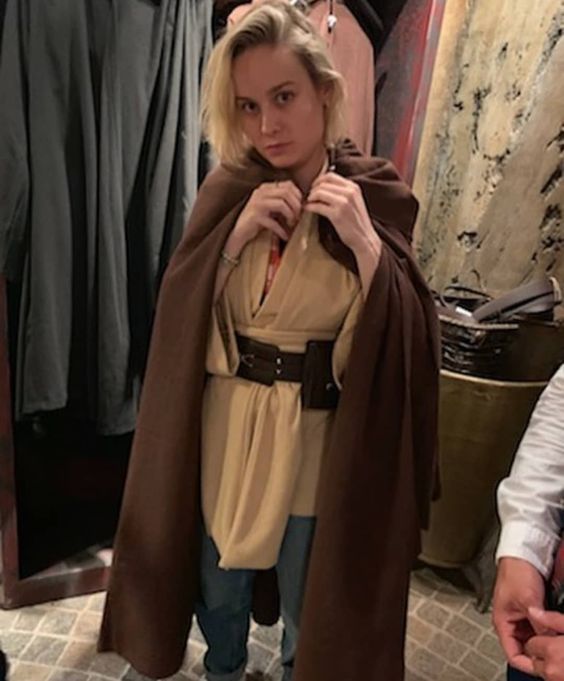 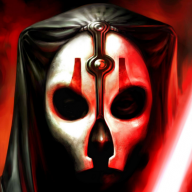 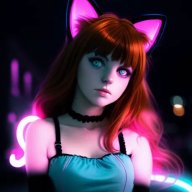