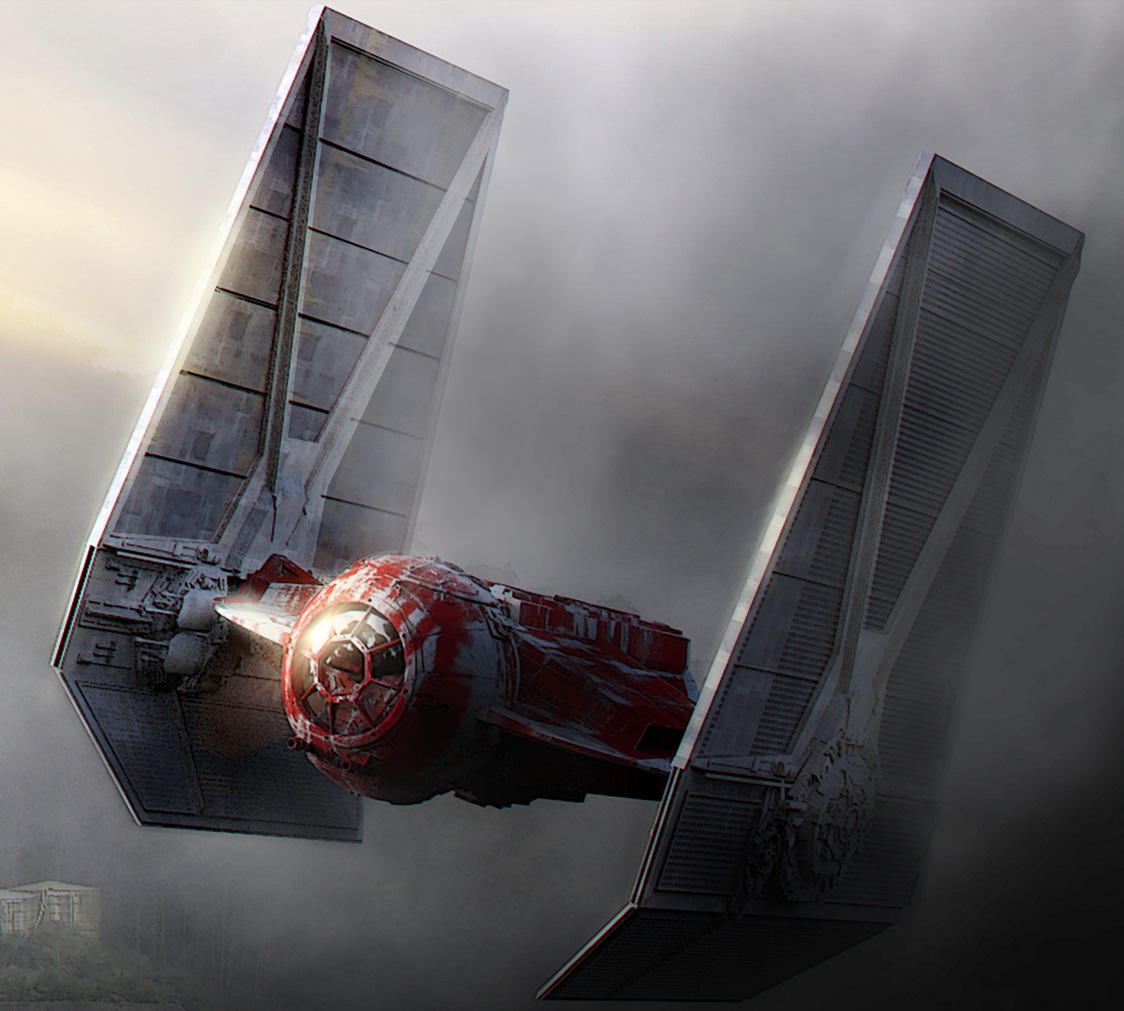 SPEED/MANEUVERABILITY
The TIE Ranger has a top speed of 100 MGLT and has decent maneuvering characteristics.


DESCRIPTION​
The TIE/RG starfighter, better known as the TIE Ranger, is a development of the TIE family of starfighters originally developed by Sienar Fleet Systems in the last days of the Clone Wars. The Ranger, however, was not developed by Sienar Fleet Systems, or by its successor, Sienar-Jaemus, but instead by Sienar-Tennix Shipworks, a little-known manufacturer spawned as a partnership between Sienar and the venerable Tennix & Progeny Drive Yards. This partnership, forged in the waning days of the Galactic Empire as a way for Sienar to diversify its holdings after they saw the writing on the wall, spawned only a few notable products, the Ranger being perhaps the best known.

The TIE Ranger is perhaps one of the more radical departures from the standard TIE form. Meant to correct the shortcomings of the base design, it bears the distinction of being one of the few TIE series models to be designed for the open market, rather than for a specific military contract. A little more than twice as long as a standard TIE, it is equipped with light shields, a class 4 hyperdrive and a life support system, as well as a healthy reserve of consumables. As is perhaps indicated in its name, the Ranger is meant for longer duration missions than many of its predecessors. It is also meant to be cheaper to purchase and maintain than previous TIEs with similar specifications, which typically required expensive, specialized components; by contrast, the Ranger uses as many items from the Sienar and Tennix parts bins as possible.

In terms of armament, the TIE/RG is unspectacular, using the same twin medium laser cannons found on the standard Imperial-era TIE. Performance is average; the Ranger uses the same engine as the legendary TIE/IN Interceptor, but the added weight of its un-specialized hyperdrive, shields and other systems give it only a 100 MGLT top speed, no better than a standard TIE.

The TIE Ranger was first offered on the open market about a decade after the Battle of Jakku, and despite its shortcomings it did see service with former Imperial worlds, who could continue to use their stocks of TIE components to maintain and repair the Ranger while still getting a more versatile starfighter out of the deal. The type would never exactly set the Galaxy on fire, never selling in anything like the original TIE's numbers, but it has managed to attract a following. TIE Rangers were popular among former Imperials looking for something like what they used to fly, and still attract a nostalgic following. Military customers, law enforcement, mercenaries and even criminals are all equally likely to operate the TIE Ranger.


LEGALITY​
Restricted. TIE/RG Rangers are starfighters, and are subject to extra licensing requirements and increased scrutiny by authorities.