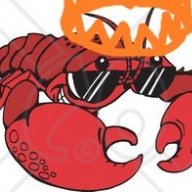 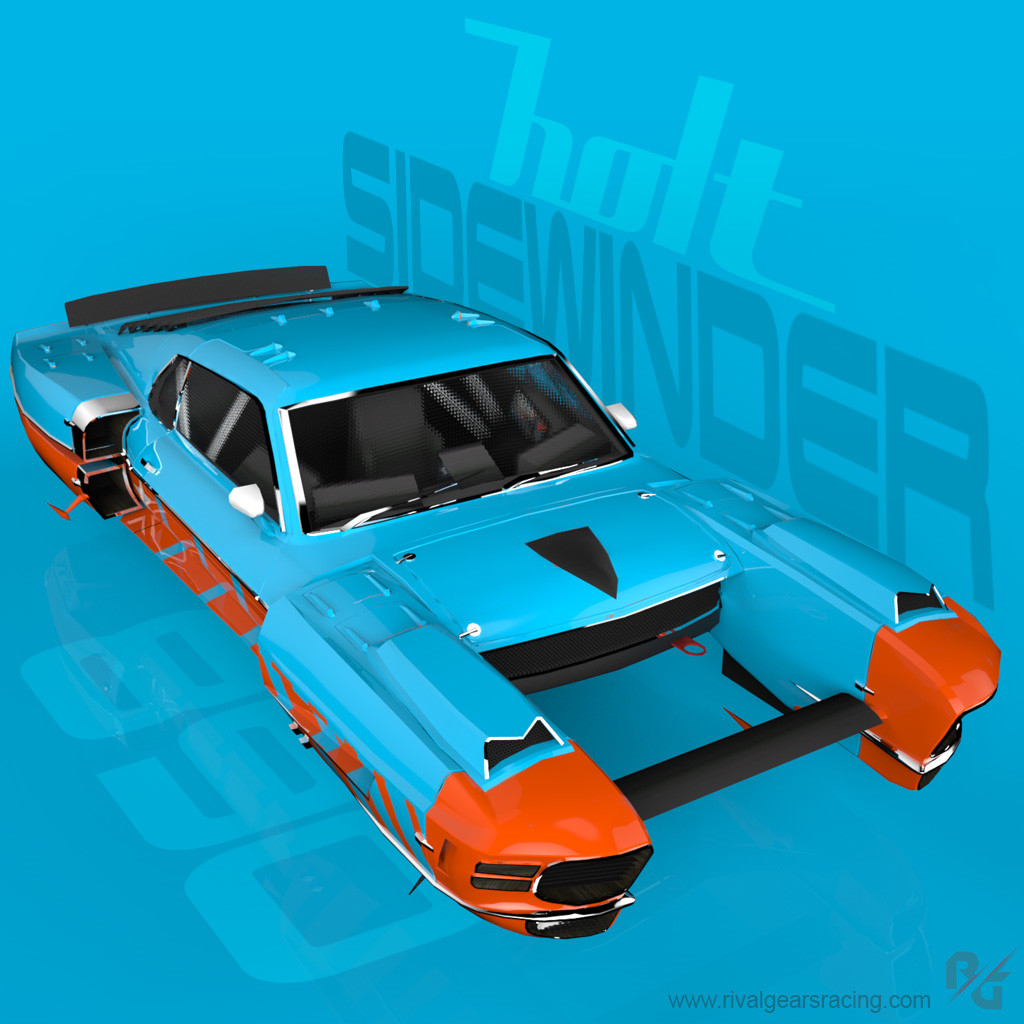 
DESCRIPTION​
The Sidewinder 890, built by Narglatch AirTech, was an airspeeder marketed to the richer people of the galaxy. It was a luxury airspeeder that was flown across many planets with several levels, such as Coruscant, Nar Shaddaa, and many others.

But just like older models produced by this company, the Sidewinder had a big following that loved playing around with its capabilities. A favourite mod was to strip the body to both expose the parts underneath as well as to make more room for mods to soup it up, making it go even faster. It was a common sight to see in illegal races through skylanes. It was also very easy to modify, which added to its popularity. People could make it as tame or as wild as they wanted.


LEGALITY​
Legal. Sidewinder's are civilian models, and are unrestricted on most worlds.


INTENT​
To provide some variety in the types of airspeeders seen on the site, as well as introduce a type of hot rod/muscle car for characters to use how they see fit. A generic alternative to the CC3