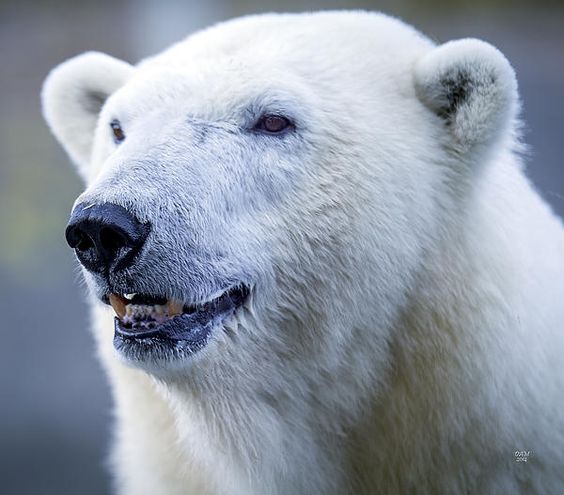 Based on the similarities in characteristics, as presented in your bio, please edit his species to Balinaka (no changes need to be made for your face claim).
I'd also like to ask for clarification on his behind-the-scenes armor forge on Nar Shadaa. I would be okay with him crafting simple Mandalorian armor, so long as we are under the mutual understanding that it wouldn't be beskar.
Last, his home planet is listed as Garnib in your general information but Hoth in your bio. This planet is widely uninhabited and, while it would be okay if his family decided to live there, it'd be very secluded. It also wouldn't be realistic to assume that pirates would have any reason to raid the planet as there are no established villages or any notable landmarks where valuables might be found.

Please make changes to reflect the above and tag me for approval.

Change the home planet to Vandor, would guess criminal activities are more active there.
also changed the species back to balinaka
So in order for him to be able to craft Mandalorian armour with beskar, he would have to gain it through plots or just normal rping with him?

Hello Raven, my apologies for the delay in response. I'm not quite sure how I didn't see this, but appreciate your patience.
In regards to your question about beskar forging, I'll have to get back to you after speaking with our admins as it's not something that I'm entirely familiar with.
In the mean time, I'll move your profile to approved in order to avoid delaying your profile any further.