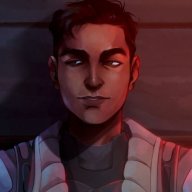 The Kath Hound
Somewhere in the Outer Rim Territories
THEME 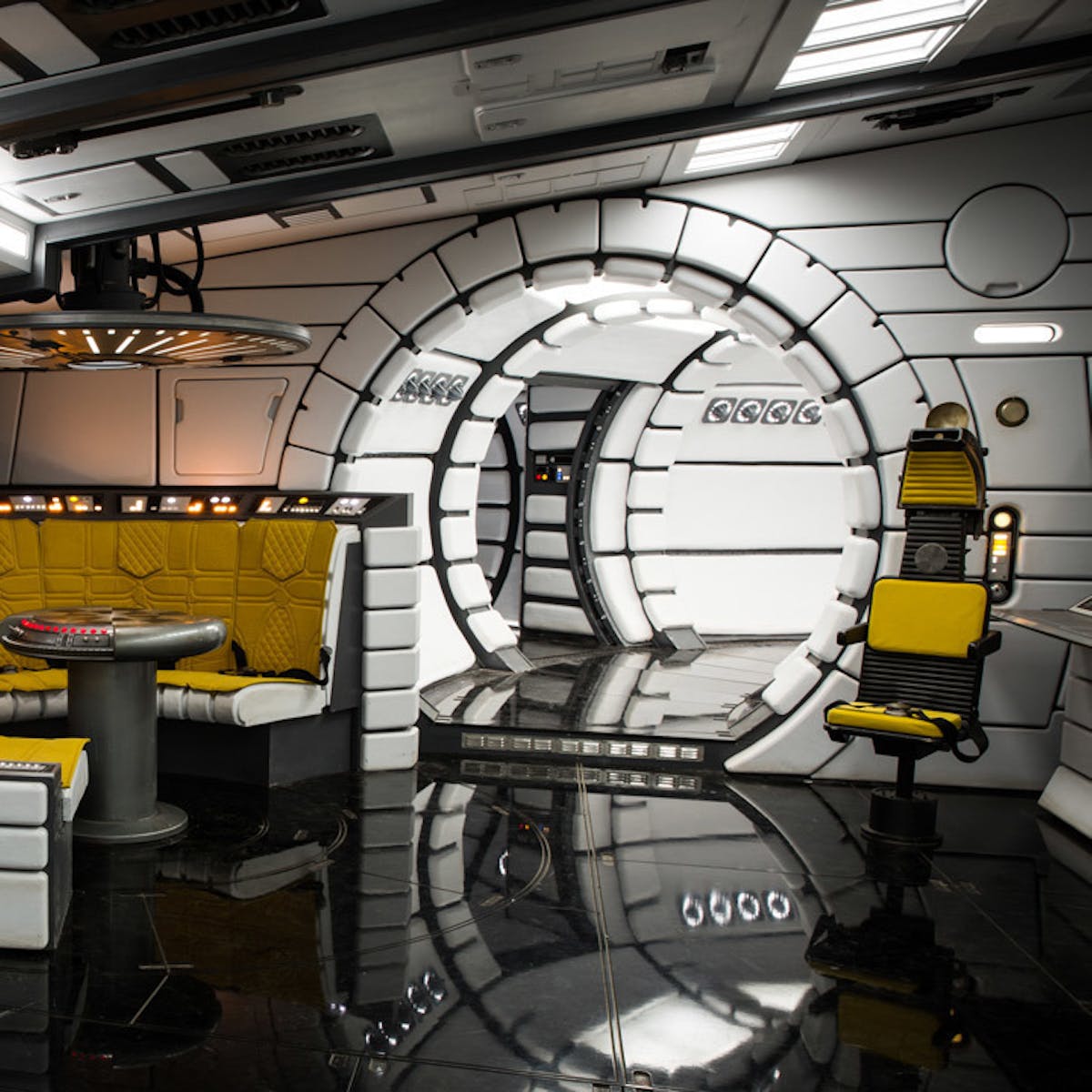 ​
It had been a week since Jey was miraculously rescued again on Coruscant and since he had decided he would do more with his life instead of wasting it on trivial things such as girls, hustling criminals and... worse stuff. Jey was currently in the main hold - contemplating... everything in his life. As the young teen was in deep thought, adrift in the middle of space with endless opportunities, for once he had no idea where to go... or what would be purposeful in his life. Feeling restless at being unsure of what to do, Jey shot up from the main hold's couch and headed for his private quarters. He rummaged through it and pulled out his ancestor's damaged lightsaber and his father's holocron before returning to the main hold and sitting on the couch again.

Jey stared at the damaged lightsaber intently and sighed, gripping it with both hands and rested his forehead on it - "Come on... talk to me... please..." he said softly, calling out to his Jedi ancestor. It was ironic really, for ages Jey could hear them non-stop and it bothered him to no end... but when he actually needed them, they were no where to be found. Maybe... maybe they were just illusions, side effects of the Death stick use over the years. Placing the damaged lightsaber on the circular table in front of him, the Force-sensitive teen turned his attention to his father's holocron, he was still completely unsure of how to activate it. The young man stared at the holocron intently for a few moments, rotating the device around every few moments, trying to figure out a way to unlock it.

It echoed in his head for a few moment, was that... him? Jey smiled, for once he was relieved to hear the voice of his Jedi ancestor and he heeded his advice. The black haired youth shut his eyes tight, and held the holocron firmly in his palm - harnessing the Force within and around him, he focused its energies onto the holocron, concentrating on how he wanted it to activate. With a satisfying click, the holocron opened up and revealed a miniature hologram of Jey's father; Cayne. His expression softened slightly, various emotions returning as he saw the face of his father. Strangely, the hologram stared directly at Jey... as if, he was there?

"Jeyten, my son. If you've activated this holocron then that hopefully means you are a Jedi now... and it also means that I am long gone. I'm sorry son, for leaving you and your mother and not explaining why... I understand it must have been hard for you." Cayne said in a sorrowful voice, Jey watched the hologram with an expression equal to Cayne's tone... watching this was a lot, but he knew he had to continue this. The hologram of Cayne continued "I had to leave... for reasons I can't reveal, not yet. It's too risky right now but you must trust me, son. Jeyten, in the years after your birth, I have visited various ancient Jedi and Force-sensitive temples and left clues to where I plan on going to. I know it seems... complicated, but I can't take any chances that anyone but you discovers the chain of clues. Start with the Temple of Eedit on Devaron, follow the clues, find me and I will explain everything. I promise, Jeyten."

And with that, the recording ended and the holocron proceeded to re-seal itself. Jey was silent for... what felt like a long time, he had a lot of information to process - mainly that his father wasn't some deadbeat... he really did care and that he left for a reason, Jey's heart filled with joy for a brief moment. Then his attention returned to actually finding his father and the potential trials ahead - he was... willing to do this, Jey had now found a purpose, a mission, a goal to complete. To find his father and get some answers. With a renewed sense of motivation, Jey headed to the cockpit of The Kath Hound and set a course for Devaron.