"If you could pack every vice, crime, species and brand of bad into one place. This would be it."
- Rodian Patron, commenting on the bizarre building

Frux: The inhouse currency of The Compromisso, paid out to those who complete work on behalf of the establishment able to be redeemed for rewards provided by the house.

Compromisso: The only rule, compromise an ancient concept of neutrality between individuals in a common place. All patrons are bound to abide by this rule while on the property meaning they will not commit acts of physical violence against one another, if they do retaliation will be met by the onsite security as well as their sanctity from all other patrons being nullified.

Sine Compromisso: The denotation for patrons who have broken the rule of compromise and are thus barred from frequenting the establishment, known as those without compromise. If they survive the incident they are promptly posted with a bounty for their capture or execution.


The Compromisso is a three storey building in the heart of Worlport City, built nearly twenty years ago during the efforts to increase tourism and commercial stability to the city. The building's three floors have each been wholly dedicated to a different service, and has gained a reputation as a neutral location for business of less than legal means to be transacted upon.

Originally built to be an office building, after the last tenants vacated the second floor was remodeled into a restaurant & bar. The third floor was reorganized to accommodate a series of brokerages and special interest groups offering work for those of the less savory elements. The ownership retains a strict formal dress code for patrons frequenting the restaurant and bar as well as the business hall; checking of all large blades, blasters, explosives and sabers is required for entry.

The neutral reputation of this establishment is maintained by following one simple rule:
'No physical violence while inside The Compromisso'. 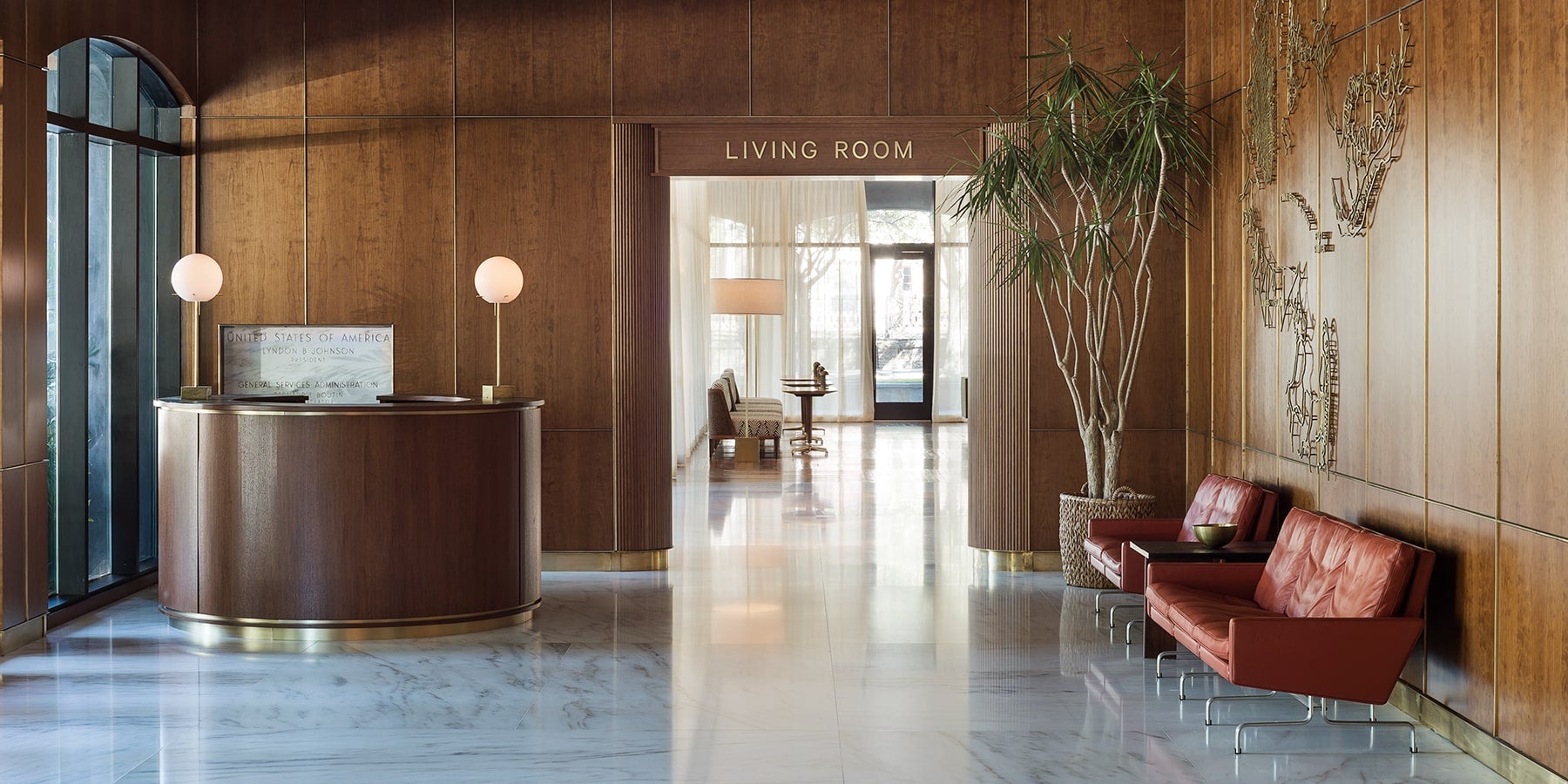 The revolving door entrance leads to a small reception area with seating and a concierge desk where patrons will be assessed on adherence to the dress code and required to turn in all large blades, blasters, explosives and sabers before admittance. The carrying of pistols and small blades are permitted on premises for self defense in the event someone breaks the one rule. Behind the desk a walkway leads to a staff only area where checked weapons and other equipment is stored. 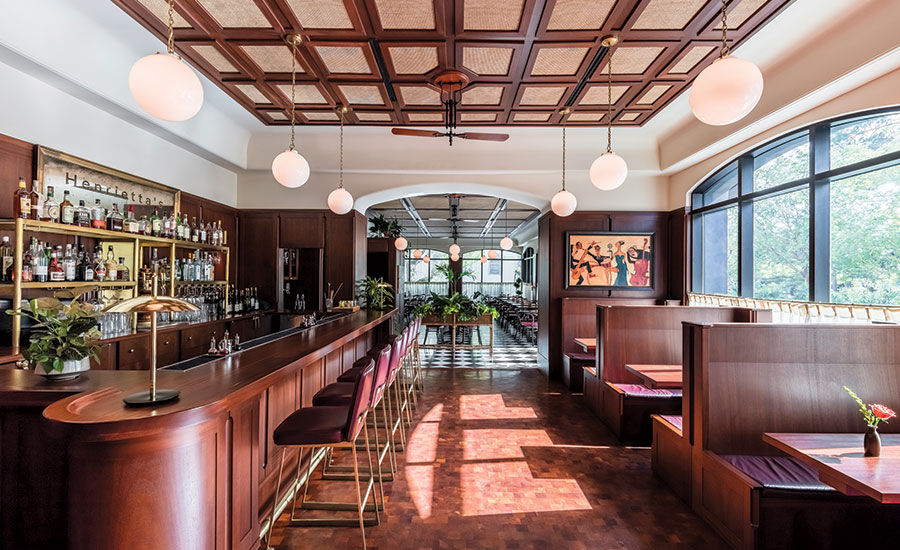 The second floor is accessible via turbolift, a full service restaurant and bar are accessible and normally used as a grounds for public meeting between members of opposing ideologies. This floor is also open to be frequented by the various guests who have come to The Compromisso for work or to meet, plan or share information that would otherwise be subject to scrutiny outside the walls of the building.

The third floor is accessible via staircase that is housed in the hallway the turbolift exits to. This floor is home to brokers from various organizations from representatives of the Sith Empire, Bounty Hunters Guild, Eclipse & Blue Sun, Galactic Alliance, Mandalorians and many more independent organizations looking to hire capable beings. These representatives are also conduits for their factions able to dispense rewards for posted and completed work, from time to time The Compromisso also posts work for the many independent bodies that frequent the establishment. Offering rewards in the form of an inhouse currency able to be redeemed for rewards paid out by the house.

This location is meant to provide a grounds of true neutrality between players of varying factions, outside of faction controlled space and operating on an honor system. If the singular rule broken it carries high IC consequences, this building and organization stand as an opportunity to allow Indie Characters to have a reward system like the main factions.


**Rewards are ONLY available to non-aligned Indie Player Characters.**

*Bounties posted by The Compromisso count towards the number of missions* 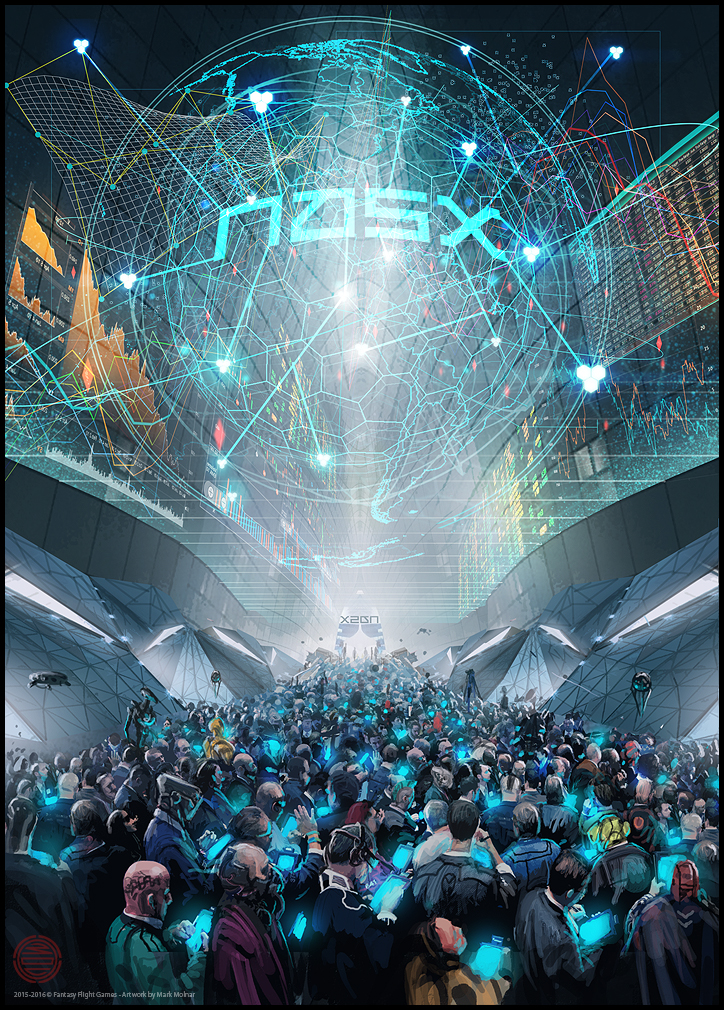 (F) = Faction Tech​
Huge Kudos to Vosrik & Shalken for creating the compendium at the start of the TL!
I'm happy to take this on and keep it rolling for everyone with my own spin on it.

Functions created at the start of the TL can be found here.