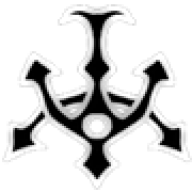 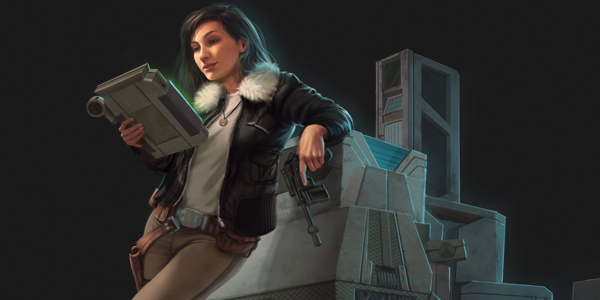 The Cartel Staff is proud to host a number of events designed to forward the story of the faction in a way that's open to participation from all members of the Hutt Cartel, as well as members of other factions, and independents, as well. Event threads are typically those with [OPEN] tags, where the Opening Poster will post once a week in order to move the thread forward to completion whilst at the same time giving everyone involved plenty of time to carry out whatever actions they wish. Multiple posts may be made between the Opening Poster's, and there is not strict posting order for any such event. The only requirements, or restrictions, are those outlined in the Out Of Character thread made for each event.

All events count for the purposes of promotion.

The following events are currently ongoing, and open to further participation. 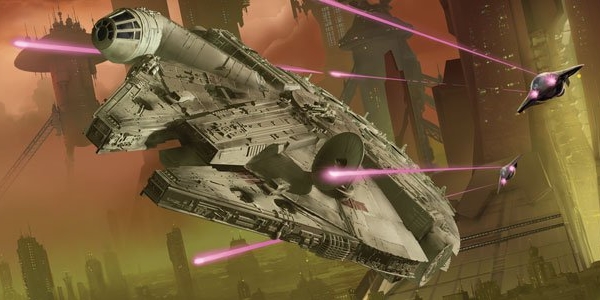 Battles, skirmishes, duels, and other Player versus Player conflicts are often organized as a means of creating action, and moving the general war story forward. Unlike events, battles will have a strict signup, number of participants, and post order, more often than not. While all threads that are not specifically tagged as no death have a risk of your character dying involved, battle threads are much more likely to result in death or capture, but are also more rewarding on an In-Character level as the Hutt Cartel is always willing to finance those who have proven themselves in conflict for the defense or expansion of Cartel interests over those that don't.

All battles count for the purposes of promotion, and can also count as a vouch thread if needed.

The following battles are currently ongoing.