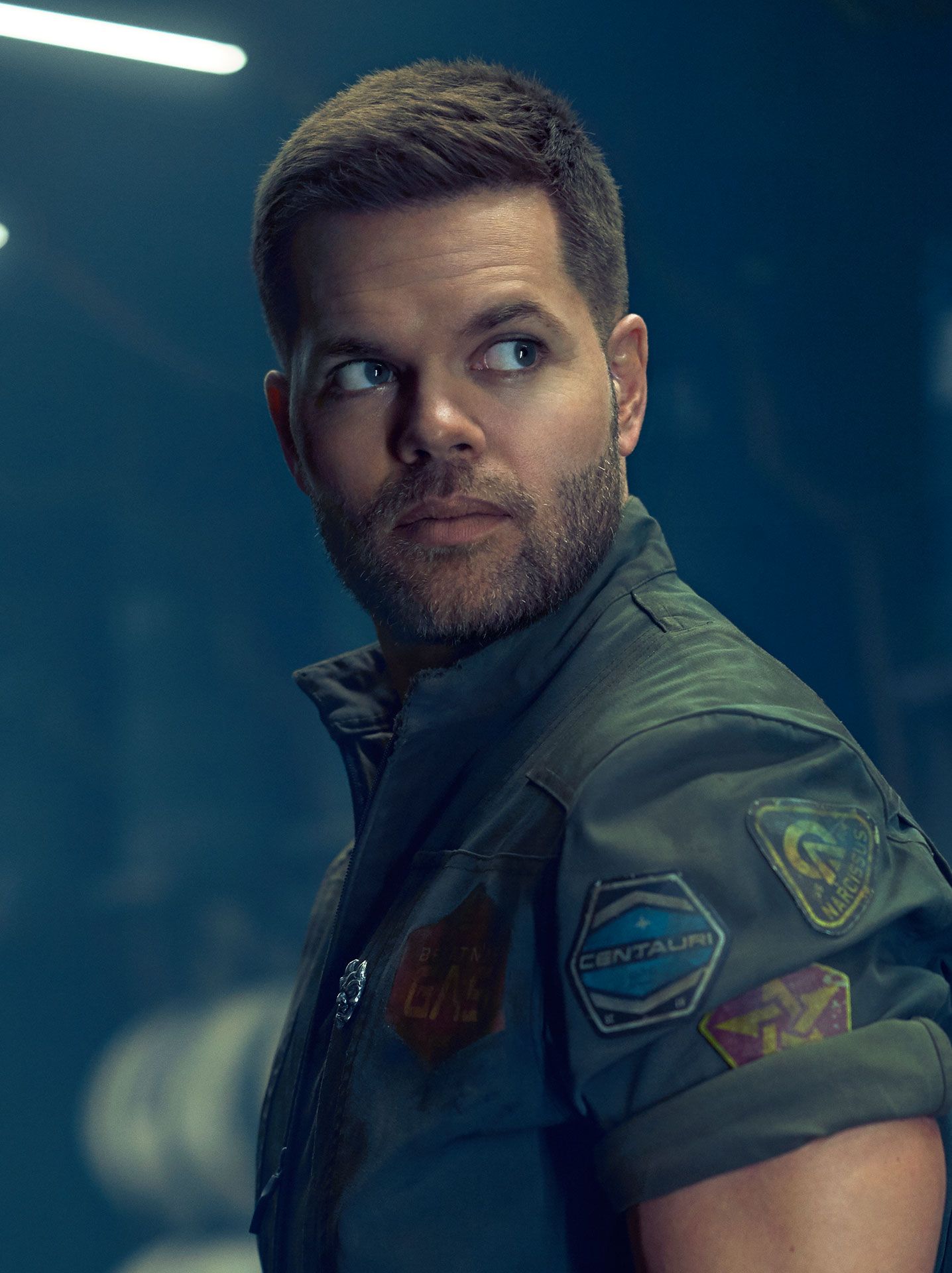 "I actually intended on taking this hunk of junk to some different planets, take a vacation now and then. Now I'm hauling some gut shot space wizard halfway across the galaxy."
​
Early life was pretty normal for Byron on Contruum Six. He graduated from Corellia university with plenty of debt and fond memories to pair with his degrees in engineering and computer sciences. But for some reason Byron was sent in a chaotic series off events that led to him leaving home despite having a perfectly content and ordinary life.

When out getting groceries he noticed a person on the street in clear signs of distress. Trying to be a good Samaritan he checked on them. The person was very injured, claiming someone had tried to kill them just a few minutes earlier for their lightsaber. The bounty on lightsabers was something Byron had heard about but he did not immediately believe the person.

One thing led to another and long story short a group of bounty hunters confused Byron to be a Jedi. Shots were fired, threats made, but ultimately safety was achieved. Byron left the planet with the Jedi in the The Scarab, a home made quadfive light freighter hoping to escape a big misunderstanding and told his parents he was going on a trip. The Jedi he had saved took Byron to Ajan Kloss, both for him to return to his own people and get more help. The adult runaway was not familiar with the planet, nor the jedi, nor any of the excitement that had transpired. His wild times had only consisted of some black out nights with friends in college but on the run from trigger happy bounty hunters or would be assassins was something brand new.

The Jedi he had saved told him about his affinity with the force and brought up the Jedi Temple and possible future as a Jedi. At first Byron laughed it off thinking it was a joke and silently hoping he would wake up in his bed. But it soon became clear that the Jedi was not kidding. It seemed like he had little other choice but to move forward instead of trying to go back. With everything going on in the galaxy it seemed he had the chance to do more good.

"Yeah....see...you say that like I'm supposed to know who or what that is..."​
Byron believes in doing what is right even if it sometimes goes against his own desires to just live his own life. Content with living a normal life he subconciously shied away from working too hard in school and slacked to enjoy his free time. He's the kind of guy that will complain about helping someone but still be there for them in the end. This of course has led to him being overwhelmed with the amount of chaos in the galaxy since there's never any shortage of excitement. If possible he'll try to make work seem fun and less of a chore but sometimes it just can't be helped and he can get into a snarky mood until things take a turn for the better. Sometimes that can make him sound almost surly at times even though he is aware he can be a bit of a pain. Valuing his own personal time Byron will find himself alone, tinkering with ships, droids and other technology though it's a never ending battle to get some piece and quiet. He'll take what he can get.