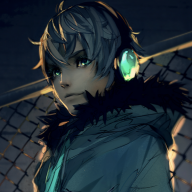 Brahe has always felt the pressure of his family ties. His father a wealthy executive working for Sienar-Jaemus Fleet Systems, Brahe grew up ashamed of the legacy of his family's support for the Empire and First Order's war machines. His grandfather was a Sith loyalist who died during the Battle of Exegol. His mother, on the other hand, was an Echani Mandalorian former foundling who had been adopted into Clan Wren. Tired of violence, she had forsaken her warrior past and settled down to raise Brahe in peace and seclusion.

His upbringing was rather calm and uneventful, his youth spent racing over the icy tundras of Krownest with an old TIE LN fighter that had it's weapons removed following the Galactic Civil War. He always held a fascination for the technology that his predecessors had produced for the Empire, but he had always been ashamed of their application. So naturally, when the Jedi Order began to expand it's numbers, he felt a need to atone for the sins of his grandfather, and aid in healing the galaxy from the decades of war that had ravaged the past.

Brahe has a strong desire to help other people through the use of the force. Having heard of the stories of Rey and Luke, he aspires to be just like them, and help the galaxy heal from it's years of warfare. Generally a friendly and well intentioned young man, Brahe can be rather outgoing, but also somewhat hot-headed; a trait he got from his mother.

Being obsessed with the TIE and it's design, from an early age Brahe had always been a tinkerer and inventor. He has a deep interest and obsession with modifying and utilizing the twin ion engine in numerous applications, most prevalent of which are starfighter and speeder racing.

Brahe is also a bit of a romantic, and has a tendency to flirt with women from time to time, a rather uncharacteristic thing for a Jedi that gets him in trouble with his teachers more often than not. 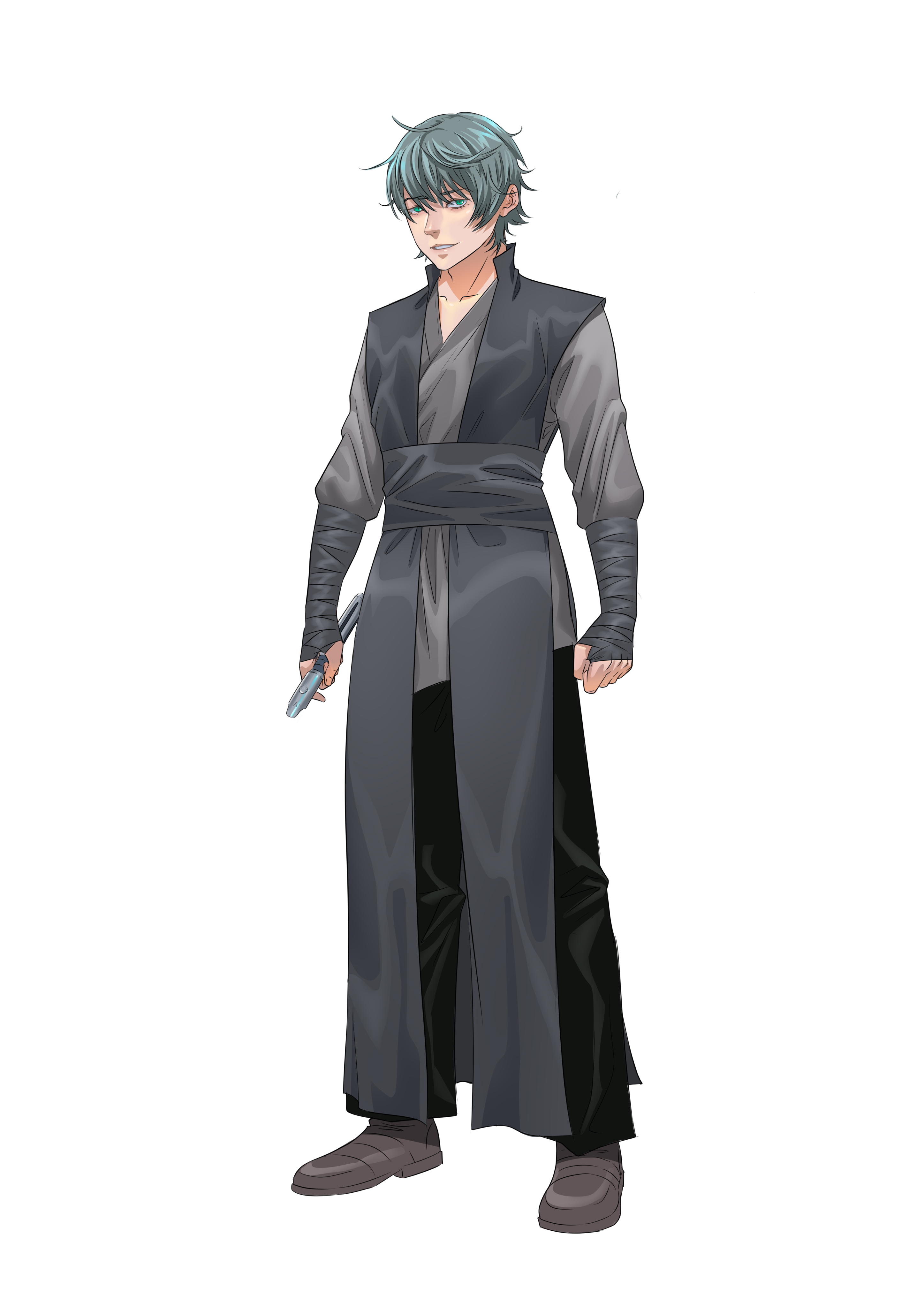 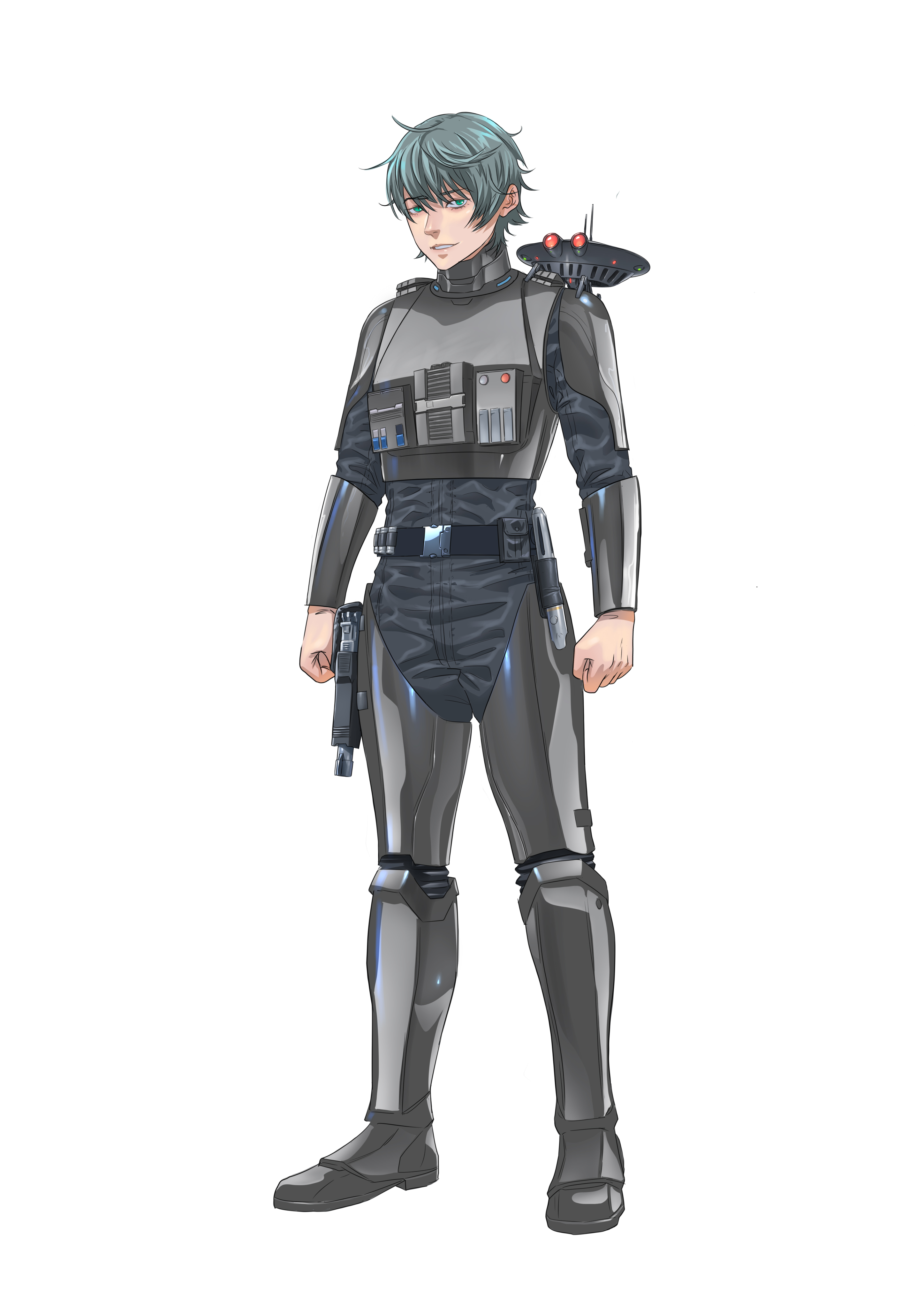 
What the Babu Frik?!
Connecting Life
Lost Canopies
Too Cool for Jedi School?
The Pillaging of Nelvaan
A Meeting of Wrens
Burning Credits & Rust
Crystal Marks the Spot
The Gathering
The Light Ceremony
The Final Nail
Love and Fear
The Cradle of Xendor
Release the Dragon

What a desolate place this is
The Chosen One
Tinder in Space!
I.O.U's and you
Jedi 101: A Code to Live By
A Black TIE Event